Whenever Abhijeet's sister talked about Christ, he would laugh at her.

Like most people in his home country of India, Abhijeet worshiped the many gods and goddesses of Hinduism. "I would tell my sister to do the same," he says, "but somehow her faith in Jesus was stronger, and she didn't listen to me." 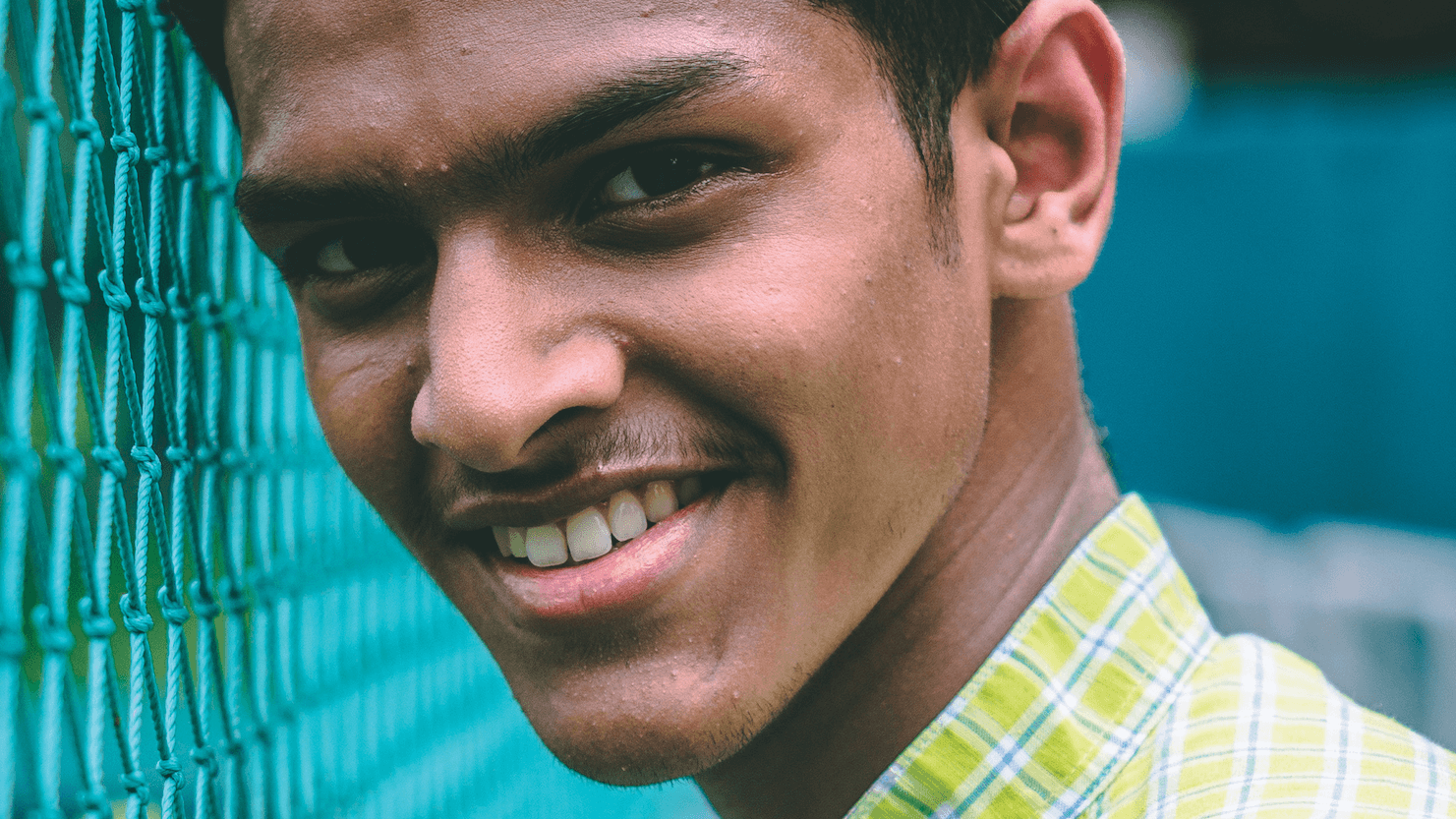 As he listened to Dr. Michael Youssef's message, translated into his native Punjabi language, God gripped his heart.

However, even though Abhijeet had faithfully practiced his religion and worshiped the Hindu gods his whole life—even though he thought his sister's Christian beliefs were ridiculous—he didn't have any peace of mind.

One day, Abhijeet became very sick. His sister was concerned. "You need to listen to the Leading The Way program," she urged him once again, "and you need to believe in Jesus!"

This time, God got his attention. "I took her advice and listened to the radio program just to see what would happen," he says. As he listened to Dr. Michael Youssef's message, translated into his native Punjabi language, God gripped his heart.

"After listening to the entire program, I felt great joy and peace in my life that I had never felt before," he says. He began listening daily, and after a few days, he was cut to the heart—filled with an overwhelming sense of conviction.

"I realized that I was a sinner, and Jesus had forgiven all my sins by giving His life on the cross at Calvary. I accepted Jesus as my personal Savior and Lord."

Instead of mocking his sister's beliefs, Abhijeet now worships the one true God alongside her. He attends church and is growing in his faith. Without the faithful witness of his sister and the clear Gospel message in his own language, where would he be?

Through your partnership with Leading The Way, God is captivating millions of people like Abhijeet with the message of His love. Your gifts enable us to continue this vital ministry—reaching the lost through Biblically-based programs in 26 languages, personal discipleship, and more.

Thank you for helping us reach people like Abhijeet. Partner with us today so more people can hear the Truth of the Gospel.
GIVE NOW