Through the passionate proclamation of His Word, God is raising up the next generation to know His love and glorify His name. Will's story is a testimony of how growing up hearing the Truth can transform a young heart and mind. 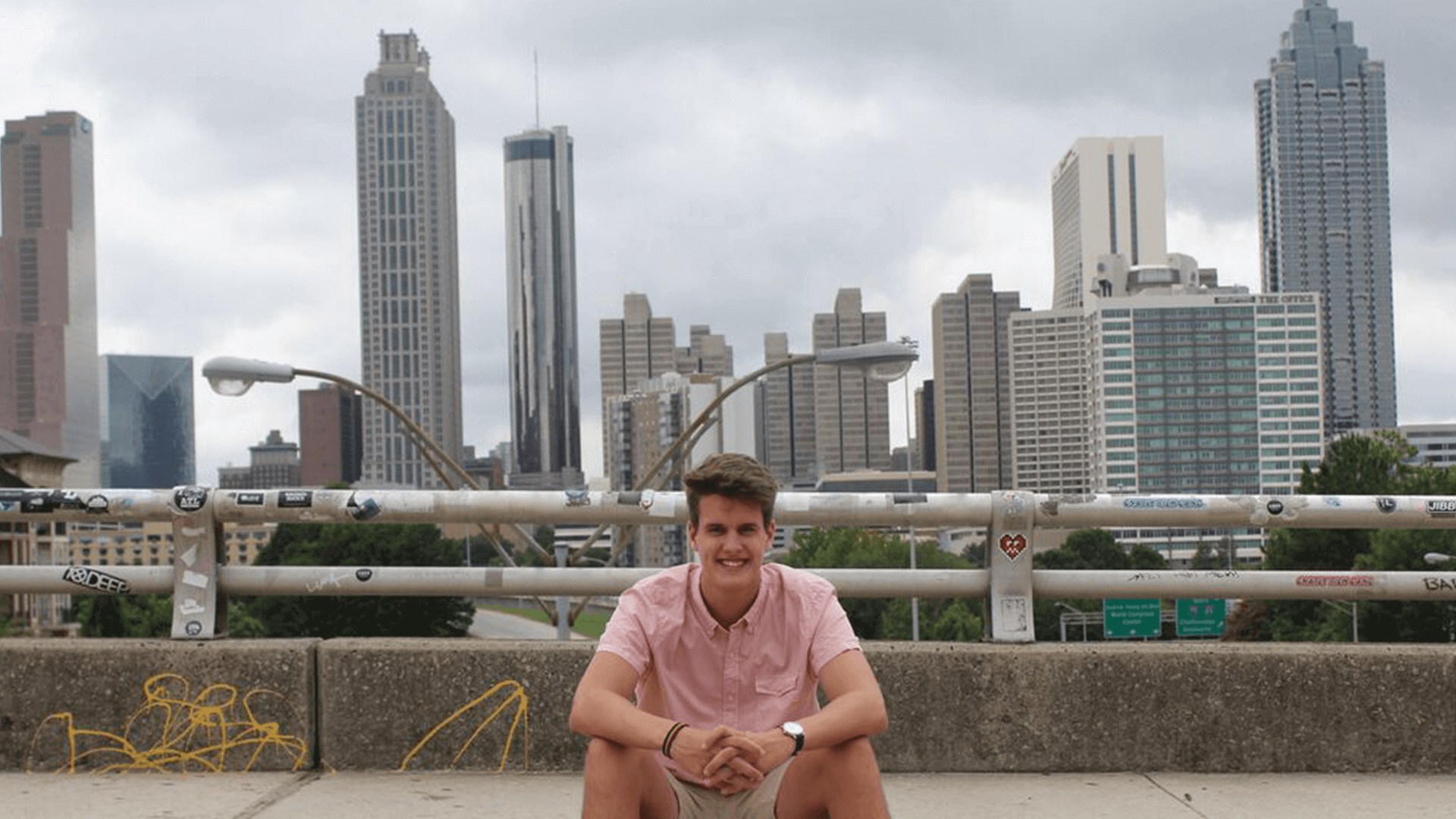 "It doesn't matter what other people think. What people think isn't going to change how God loves you."

I grew up in the children's ministry of The Church of The Apostles, and I always looked forward to coming to church every week. I have a heart for ministry, and that sense of calling has been reinforced and encouraged by my time at Apostles and by the way that the church's leaders have treated me throughout the years.

What really matters is my relationship with the Lord because everything else is going to fall away at some point, whether in this life or when I die. The only thing I can take with me is the relationship that I have with the Lord. And that's something that [the student ministry], my parents, the children's ministry, and Apostles, as a whole, have taught me.

I want to be somewhere where I'm challenged. . . . I think that's the biggest way Dr. Youssef has affected me—his commitment to growing his congregation in their relationship with the Lord as much as he possibly can through what he says and how he says it. . . . Through thick and thin, Dr. Youssef will tell the Truth. It's something that people respect and are drawn to. What he's saying, he's saying it through love because he wants people to know the Lord.

One Sunday, Dr. Youssef ended a sermon, saying, "If there is a doubt in your mind, or if you've been going through a tough time and you really feel the Lord calling you, would you please stand up and pray with me?"And I stood up. I was in the balcony. I was sitting in a row with my parents, and I stood up. That was a big moment for me—something public. I was moved to the point that I thought, "It doesn't matter what other people think. What people think isn't going to change how God loves you."You're always going to have that to hold on to, and it's never going to go away.

Leading The Way is actively sending the Word out to the four corners of the earth—and you might not see physically the results of what's happening, but in the minds and spirits of those people that are receiving the Truth, there is change happening. It's humbling, and it's a blessing to watch. It's astounding to watch the impact that the Truth and the love of the Lord has on people. And that's really the motivation that I have for going into ministry in whatever capacity the Lord ends up putting me.