WE’RE ROLLING OUT A STRATEGIC PLAN

Since the launch of Vision 2025, Leading The Way’s outreach to Arabic-speaking Muslims in the West has grown exponentially, enabling us to expand in key cities with large Muslim populations. Through your partnership, we have:

This comprehensive evangelism and discipleship model will enable us to have maximum impact in key cities with large Muslim populations.

These new broadcasts, combined with our field teams and church partnerships in the area, are targeting as many as 1 million Arabic-speaking Muslims living in the area. 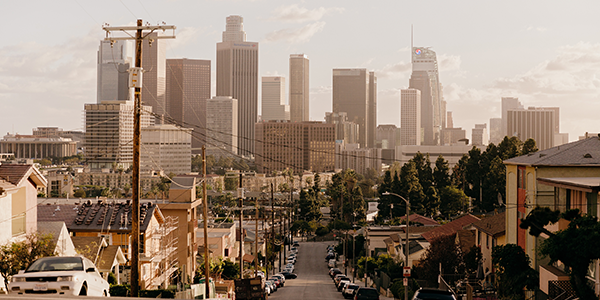 Dr. Youssef’s programs are now airing in Arabic on KBRT 750 AM.

Now, the same programs we’re broadcasting to Muslims in the Middle East are airing in the Outback, where there are more than 600,000 Muslims. 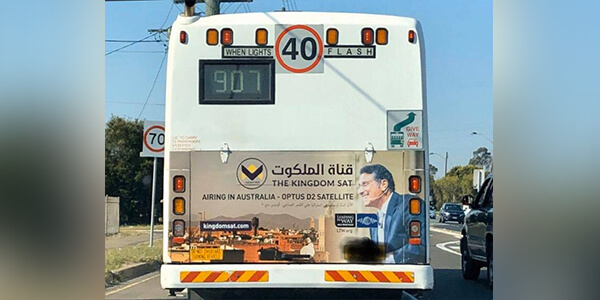 In 2019, we launched THE KINGDOM SAT in Australia.

After connecting with our field teams, Ali, a former Muslim living in California, gave his life to Christ! Ali, pictured here, was recently baptized and is now being discipled by a local church. 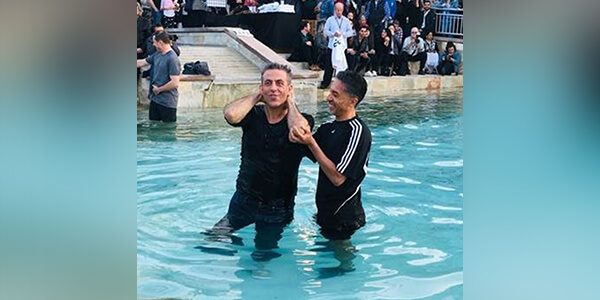 "The field team was able to answer my questions and clear the way for me [to come to Christ]."