Christianity is not blind faith. In fact, it is the only religion based on objective evidence. This is why the resurrection of Jesus Christ is the greatest news of all—not just a great story. Just consider these 7 facts regarding the resurrection: 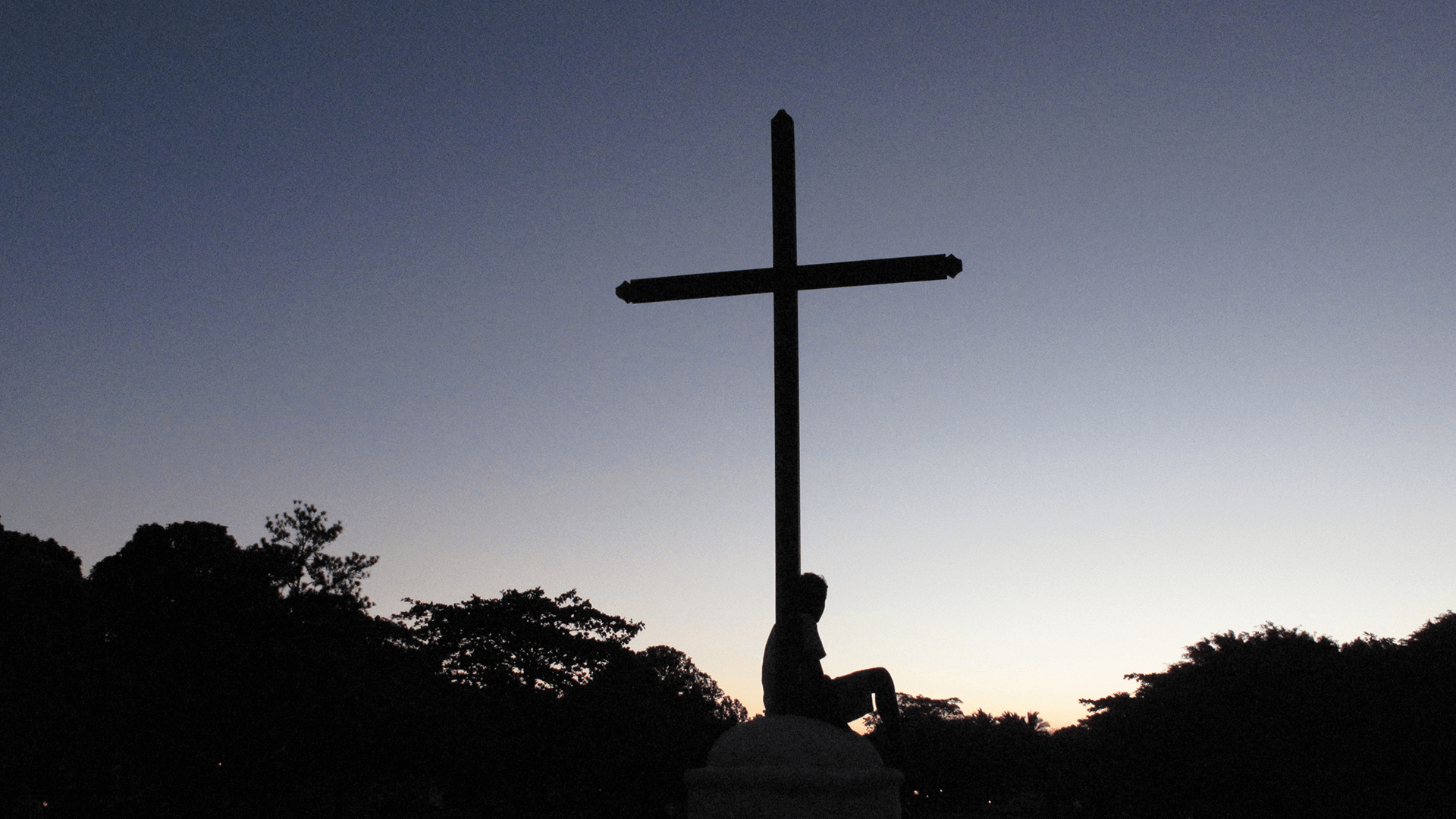 “Christianity is not blind faith.”


Jesus is not just a means to salvation—He is our salvation. He is real, He came from heaven to save us, and He wants us to experience the life, the hope, and the promise of eternity that can only be found in Him. Take some time to reflect on the resurrection of Christ today. Imagine what it will be like to see our Savior face to face, to spend eternity worshiping Him and enjoying His presence. Until then, let us praise God for the evidence He gave to us of the resurrection and for the one who gave His life for us.

Hanging from the cross on Calvary's hill, Jesus uttered seven powerful statements that reveal His heart for us. Learn more in Dr. Youssef's FREE PDF resource, Seven Statements from the Cross.
GET MY FREE DOWNLOAD

7 Evidences for the Resurrection