It's easy to forget the periods of wrestling and waiting that God uses to prepare us for His work. This month, as we approach Leading The Way's 30th anniversary, we continue to remember God's faithful work in Dr. Michael Youssef's life over the last 70 years to bring to fruition these 30 powerful years of passionately proclaiming uncompromising Truth.

Unsure of God's call and hoping to please his family, Michael applied to the prestigious Air Force Academy in Egypt and was accepted. But God intervened. Michael missed his report date, and his plans for a military career crumbled. After weeks of struggling with God, He gave Michael direction—and more waiting. 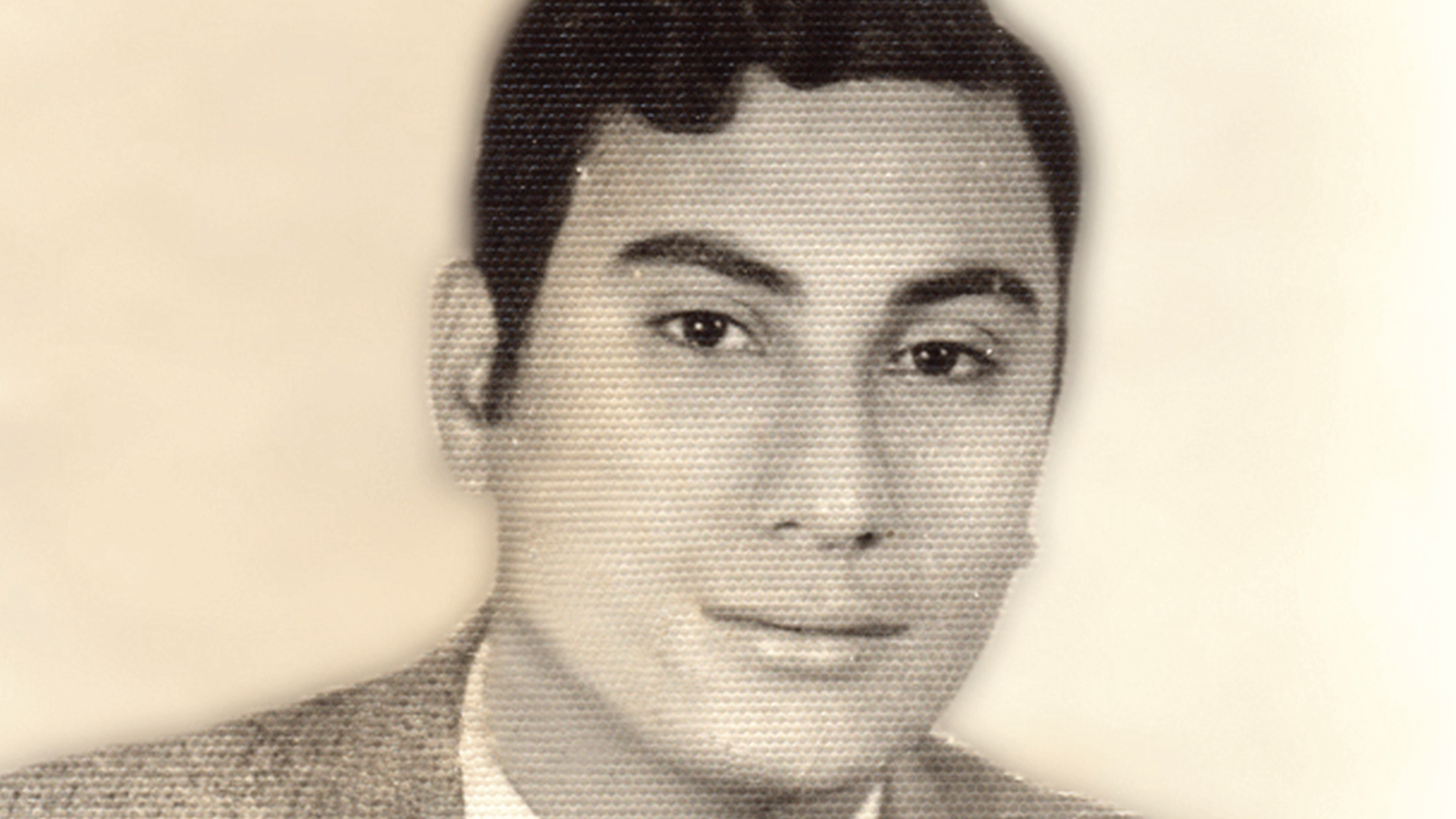 After weeks of struggling with God, He gave Michael direction—and more waiting.

"I began to feel that God was calling me to prepare for a preaching ministry. . . . a ministry not in Egypt. 'If not Egypt, where, God?' I wondered. 'The United States,' came back the answer. But my chances of getting accepted to a U.S. school were nonexistent. . . . For several weeks nothing happened, and I agonized over the lack of direction. Had I really heard God speak? . . . As I continued to pray, however, a feeling grew that God would indeed lead me out of Egypt, but not directly to the United States—that would come later. 'All right, God,' I said. 'It doesn't matter where or when, because I am willing to go anywhere you take me.'"

Following the war against Israel in 1967, Egypt steeled itself for more conflict, and Michael prayed and fasted. By the hour, his certainty grew that it was time to leave. The very day he was approved for an Australian visa, a new law passed forbidding travel. After weeks of waiting for the Lord to make a way, Michael received an invitation to visit Lebanon. He visited the administrative offices of the Ministry of War every day for weeks to obtain approval for an exit visa. When he was finally admitted to a general's office, the general ranted and yelled at his audacious request—until he was interrupted by another general with pressing information.

"Neither man paid any attention. I was debating on whether to back all the way to the door or just turn around and walk out. Just then the visitor looked my way and said, 'What does this young man want?' The general said, 'He wants an exit visa to visit Lebanon. That's what he wants! He is a stupid boy!' The visiting general replied, 'Just let him go.' He turned to me and held out his hand and beckoned for my application. 'Give it here, son.' He signed it and then stamped it. 'Son, go. Get out of here.'"

God provided Michael with the very last seat on the very last flight he could take to Beirut before his documents would be revoked—just 48 hours after obtaining the general's approval. While in Bible school there, Michael confirmed his calling in church leadership. Then after a few months, God secured him a one-way ticket to Australia.

"I felt like Abraham of old, who left his homeland and traveled like a nomad at God's leading. . . . When I landed, I had the equivalent of 100 American dollars in my pocket—borrowed—and one small suitcase. 'I am in your hands, God,' I said as I entered the terminal. 'You are responsible for my being here, so I trust You to provide for me.' . . . I was now one step closer to the United States."


Stay tuned for part 3 of A Story of God's Faithfulness in next month's MY Journal.Sign up for your FREE six-month subscription today!
SUBSCRIBE