Testimonies
A Story of God's Faithfulness: Part One
my journal egypt parenting children

It's easy to forget the periods of wrestling and waiting that God uses to prepare us for His work. Over the next three months, as we approach Leading The Way's 30th anniversary, we'll remember God's faithful work in Dr. Michael Youssef's life over the last 70 years to bring to fruition these 30 powerful years of passionately proclaiming uncompromising Truth. 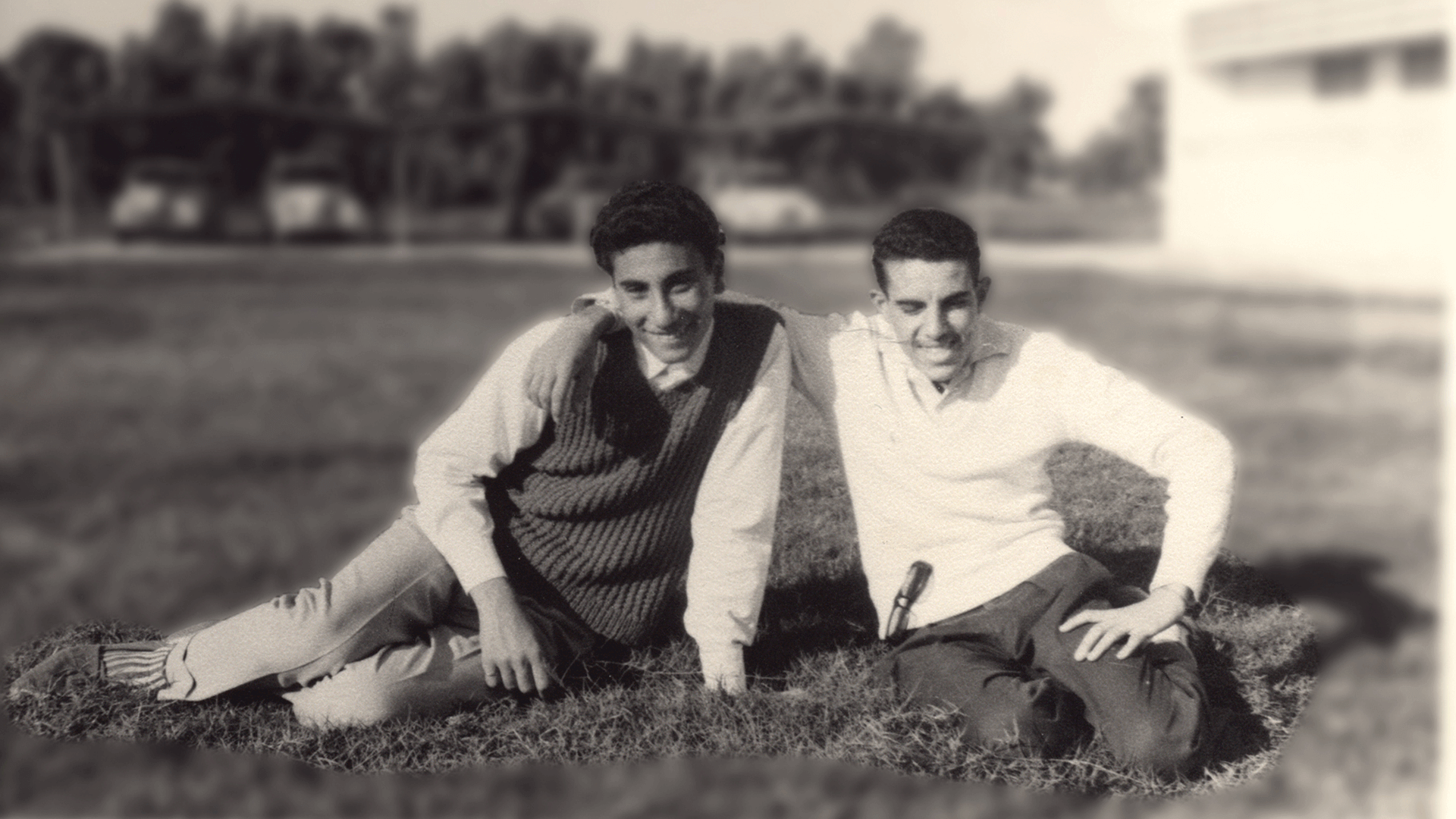 Through this young man, God would proclaim His name to the nations.

Amerhom and Noza Youssef planned to abort their seventh child. It was medically sensible considering the grave effect another child would have on Noza's deteriorating health. The procedure was scheduled—but Noza felt disturbed in spirit. Then, through the obedience of the family pastor, God intervened.

"Pastor Girgis talked with my parents again. ‘I understand the consequences of what I am telling you,' he said. ‘But you must trust God and go through with this pregnancy. I am well aware of your health problem. But I sense that this one will serve God's purpose."

The Youssefs agreed, "If God is in this, then we must obey," and they canceled the procedure. On September 25, 1948, Michael Amerhom Youssef was born—and Noza became healthier and stronger than she had been in years.

Michael was often resentful of the expectation laid on him since birth. As a young man, he became rebellious despite the godly guidance of his parents. Once, when he was 15, Noza prayed over Michael in frustration—a moment he never forgot.

"In a final act of desperation, Mother laid her hand on my head and prayed, ‘Lord, if he's not going to be the one to serve You as I have believed all these years, then take him now.' For the first time, I grasped how badly my rebellious ways had hurt my parents, especially my mother.

Michael regularly promised good behavior in exchange for his brother Samir's help with math homework. On one occasion, Samir required Michael to attend an evangelistic meeting. Michael agreed, intending to spend the time laughing with his friends. But he left utterly changed for eternity.

"That night, a Lebanese evangelist preached . . . about God's patience with wayward children. I could feel his eyes boring into mine as he warned us, ‘One day God's patience will run out! You have a door open today. Enter through it.' When the evangelist finished his sermon, he asked those of us who wanted to experience God's forgiveness to come forward. I was the first one to respond. That night my life was changed forever. On March 4, 1964, I finally surrendered my life to Jesus Christ. I was 16 years old."

While God was radically transforming Michael's heart, Noza, his mother, was in a hospital in Cairo. Michael knew she would be returning home soon, but he couldn't wait to share with her how God had answered her prayers. He wrote her a letter and asked forgiveness for his rebellion.

"She kept my letter under her pillow. She pulled it out to read so often that she memorized most of it. Whenever anyone came to visit in the hospital, she would reach under her pillow and pull out the letter. One time after sharing the letter, Mother told a visitor, ‘Now I can die in peace.' Four months later, my mother died."

God rewarded the faith of Amerhom and Noza, and Michael grew to receive Jesus Christ as his Savior. But this was just the beginning. Through this young man, God would proclaim His name to the nations.

Stay tuned for part 2 of A Story of God's Faithfulness in next month's MY Journal. Make sure you're subscribed today!